Kevin Kisner won in an epic 6-way playoff that included 4 Callaway staffers. Take a look at our top stories on TOUR this week.

Here is the key equipment that Kevin Kisner used to win the Wyndham Championship:

This is the 10th PGA TOUR win by a Callaway staffer in 2021, highlighted by Jon Rahm’s victory at the U.S. Open and Phil Mickelson’s win at the PGA Championship.

Epic In The Playoff Mix 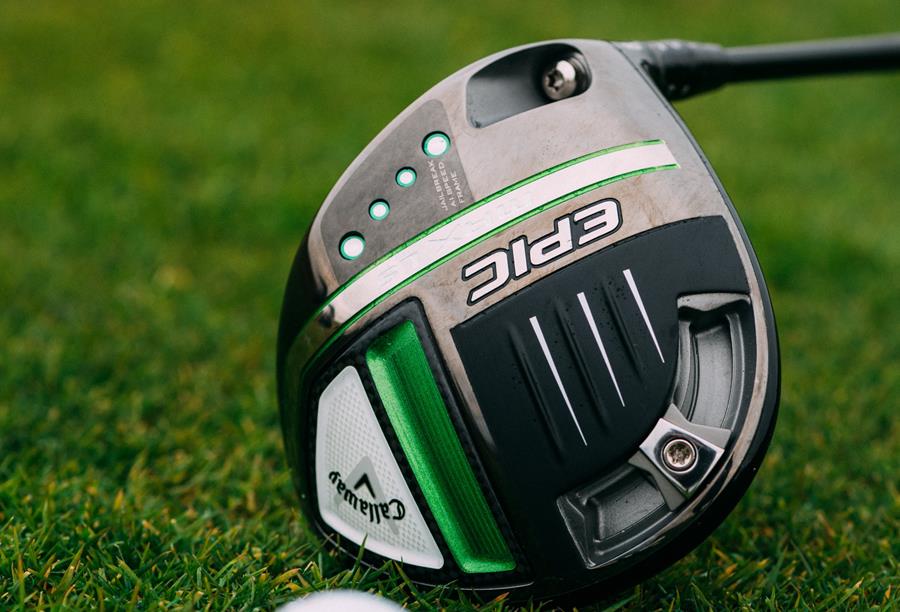 Callaway staffers Kevin Na, Branden Grace and Si-Woo Kim all competed in the wild playoff with Epic Speed Drivers in their bags. All three players have won on the PGA TOUR in 2021 as well, and Epic has had a spectacular year with four major victories to date.